This exhibit, Artists Respond and Resist Together, was synchronistic in its evolution. Before there was an election in 2016 there was the Resource Center for Nonviolence in Santa Cruz, which had been serving the community for 40 years and there were a myriad of local artists, whose work focussed on the political landscape and if not specifically, who wanted to support that kind of work, because they believe in art as a social agent for change.

When the election results were confirmed, these 80 artists were in search of each other and formed a group called ARRT and at that same time RCNV was, as always, responding to the issues of the times and was right in the middle of remodeling their building to include an extensive art exhibition space. So, an inaugural ARRT exhibition was proposed, to bring these two forces together.

The Resource Center for Nonviolence, founded in 1976, is a peace and justice organization promoting the practice of nonviolent social change. Their primary mission is to support the growth of nonviolent activists.

The mission of ARRT states, “We are an affiliation of artists joined together by our shared belief in the power of art to effect social change and protect democratic values. Our creative skills support progressive social actions in our local community and beyond.”

For this juried show the theme was: Dynamic artistic responses to the current political climate. Submissions could address resistance, immigration, civil rights, climate change, injustice, etc. and the artists were encouraged to submit work that was in the spirit of both organizations. 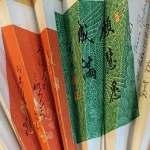 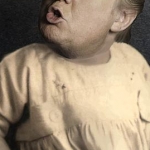 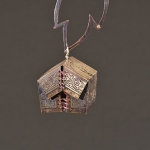 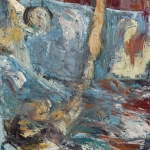 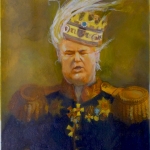 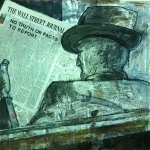 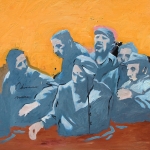 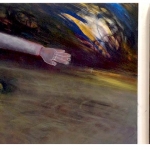 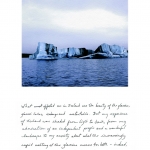 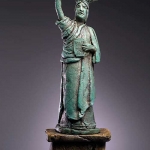 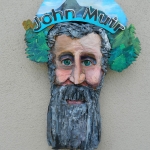 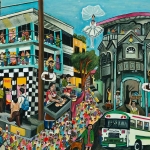 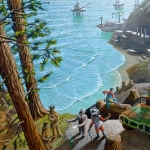 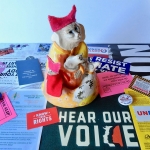 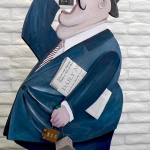